For years, Sara Filipova has been one of Vienna’s best-kept secrets. Her voice – capable of both whispered intimacy and full-throated acrobatics – has supported a wide variety of artists in recent years. With her solo debut, Black And White Café, Sara takes center stage for the first time.

The five songs on the EP draw liberally from her experience in R&B, jazz, and classical music, but are closer in spirit to great singer-songwriters like Joni Mitchell and Paul Simon. Accompanying herself at the piano, she reflects on the transience of life and the human condition; the result is an intimate, moving portrait of a young woman sung in her own words. Though often melancholy, a thread of optimism runs through the songs: there’s always a way forward, a way out. When it comes to facing our fears and moving on, Sara Filipova points the way.

In the last 3 years Sara has been busy playing in places like Germany, Portugal, Slovakia, Bulgaria – where she introduced her EP in Bulgarian television (March 2019) – and at Chicago’s Theater at Wilson Abbey. She’s also played plenty of shows at home in Austria, including a live session for the Austrian radio station Ö1, part of its “Kuntsonntag” series. 2020, amidst lockdown, she was invited to take her spin on the song “Alone Together” for the radio series “ö1 Jazznacht" with drummer and producer Herbert Pirker, which she released in May. Sara is currently at work on her first full-length album.

Vienna has found a powerful new voice in pianist and singer Sara Filipova. Her songs, sung in English and combining a singer-songwriterly aspect with a pop sensibility, are refreshingly direct and compact. Schmalz and sentimentality aren’t her thing; the songs get right to the point. Her energy is infectious, [...] and leaves the listener wanting just one more song.

Sara Filipova’s debut EP is an intimate and richly emotive selection of songs that are so raw and contemplate that you feel like you’re the only one in the room when you’re listening. The songs sink in and reveal new dimensions with each spin.

Sara's songs have depth and everyone listening was waiting in suspense what would happen next. It's unique to experience an artist in doing what she loves, and who also has the courage to show her inner world.

For those who would like to know a bit more:

For years, Sara Filipova has been one of Vienna’s best-kept secrets. Her voice is strong, clear, and direct, capable of spanning the spectrum from whispered intimacy to full-throated acrobatics. Listening to her, it’s hard not to think of great R&B singers like Whitney Houston, Patti Labelle, and Mariah Carey, all of whom she counts among her early vocal influences – but there’s a lot more to her than that.

Sara grew up surrounded by music; she began piano lessons at the age of six, but first heard the calling at the age of 13. Offered the chance to sing at her school’s 40th anniversary, she accepted and found herself, for the first time, alone on a stage in front of 400 people. She opened her mouth and music burst forth, astonishing audience and accompanist alike – and from that point on the way was clear. She began singing lessons and joined the worship team at her family’s church; her musical interests expanded rapidly to embrace (among others) singer-songwriters like Meshell Ndegeocello, Joni Mitchell, and Paul Simon. She studied at the Conservatory of the City of Vienna with jazz singer Univ. - Prof. Mag. Ines Reiger - Dominik and Robert Slivovsky of the Vienna folk/soul combo 5/8erl in Ehr’n and earned her spurs singing with a wide variety of artists on the Vienna scene, until – as she puts it – “I decided to face my doubts and fears and do my own thing.”

The fruit of that commitment can be heard on her new EP, Black And White Café. The five songs on the recording aren’t exactly R&B, jazz, folk, or any other single thing; Sara has succeeded in weaving the strands of her musical experience into a uniquely persuasive whole. Her ease and virtuosity are on full display, but the strength of her voice is tempered, modulated to suit the subject matter: meditations on the transience of life and the human condition. She accompanies herself, providing a muscular counterpoint to the impressionism of her lyrics; earthy, gospel-inflected chords alternate with unexpected forays into harmony drawn more from her training in jazz and classical piano.

The result is an intimate and moving portrait of a young woman, told in her own words. The tone is often melancholy – but through it all, whether she’s describing a dissolute bar scene worthy of Tom Waits or the final breakdown of communication in a failed romance, a thread of optimism as fresh as a mountain stream runs through the songs. This too shall pass, she seems to say; there’s always a way forward, a way out. Each of us keeps a book of longing: not to tally our regrets, but to remind ourselves of what we yet mean to do.

In the last year and a half Sara has been busy playing in places like Germany, Portugal, Bulgaria – where she introduced her EP in Bulgarian television (March 2019) – and at Chicago’s Theater at Wilson Abbey. She’s also played plenty of shows at home in Austria, including a live session for the Austrian radio station Ö1, part of its “Kuntsonntag” series. Sara is currently at work on her first full-length album. 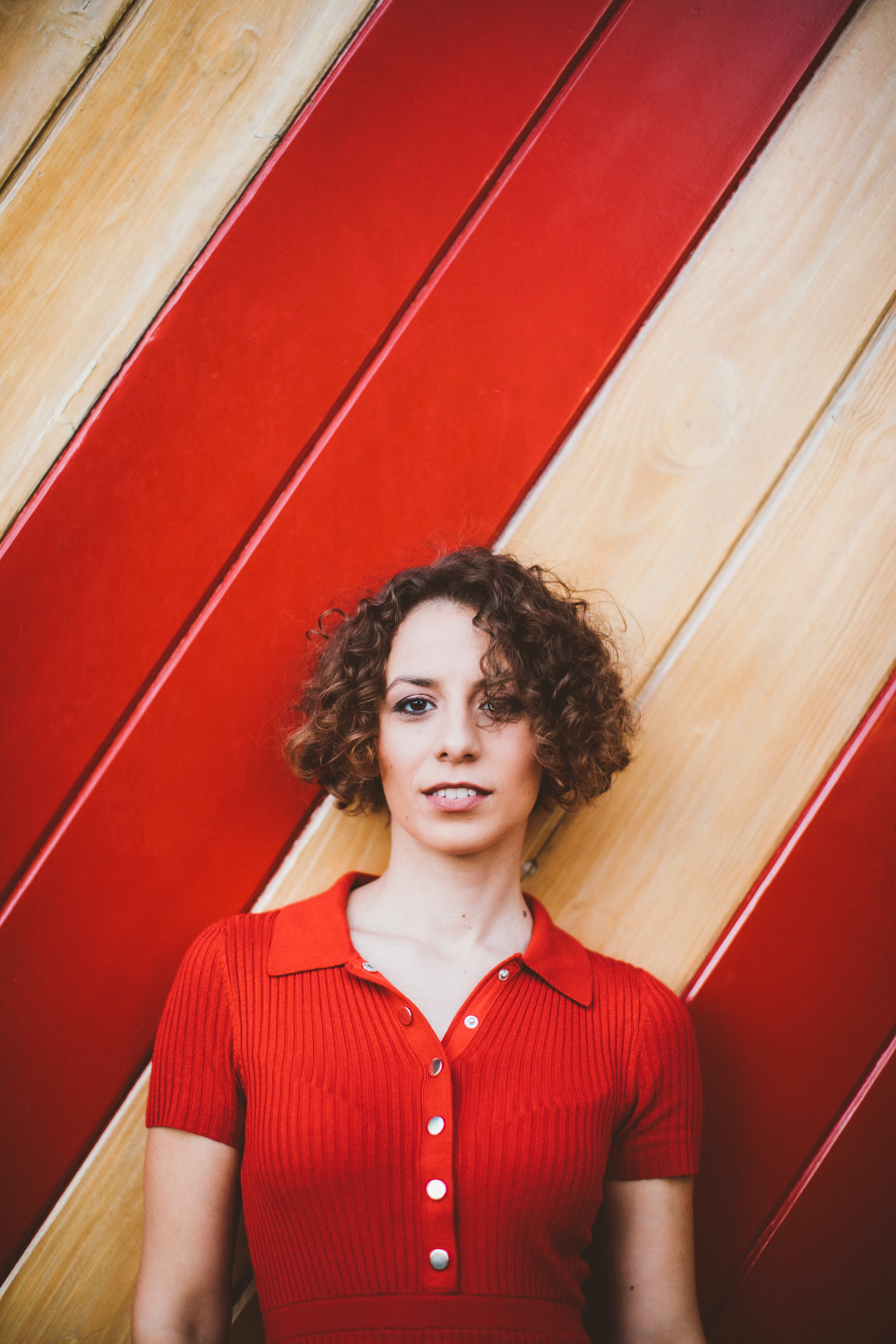